Last weekend my brother-in-law and I went to a concert in Fredericton. Those of you that are my age will remember the band called Our Lady Peace. They had some major hits back when they were in their prime. Songs like “Superman’s Dead” and “Automatic Flowers” rocked the airwaves, and it didn’t matter how many times the radio played them, we never got sick of them because they were pure, classic tunes. (unlike many of today’s songs by artists like Drake who makes me shake my head and wonder how he ever got a record deal)

Anyway, the live concert experience, right… As I said, we went to a concert at the Fredericton Aitken Center. It was in support of the 60th anniversary of Camp Gagetown which is the local military base. I was excited to see OLP because although I haven’t heard anything new from them in quite a while, I knew they end up playing some of their classics regardless. I had downloaded their new stuff as well and I found it to be somewhat slower and more melodic so I was crossing my fingers they’d play more of the classics than the new stuff.

The concert was awesome. OLP however, did not turn out to be the highlight of the concert. One of the opening acts called Finger Eleven turned out to be the highlight of the show. I knew a couple of their songs going in to the concert but they were their “Radio” songs which are traditionally slower and less heavy because the general population doesn’t enjoy having their back teeth shaken when listening to music.

They rocked the show. Even their radio songs were played harder than they normally are. And let me tell you, when you’re standing among 1000’s of people, with a loud, heavy band playing on stage, with everyone around you singing the lyrics along with the band, that makes for an experience like no other.

That is the best part of a Live Concert Experience! 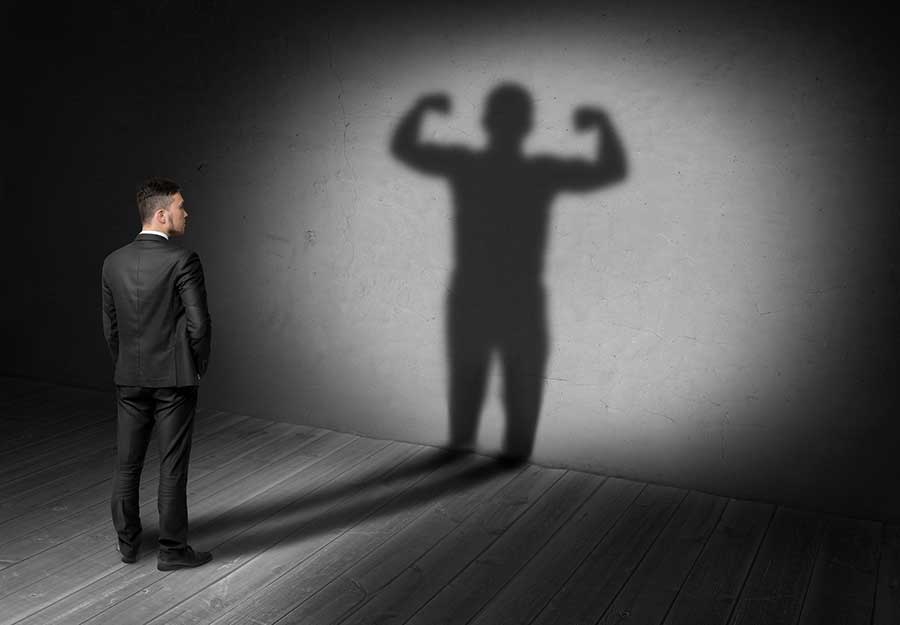 You give your power away when… 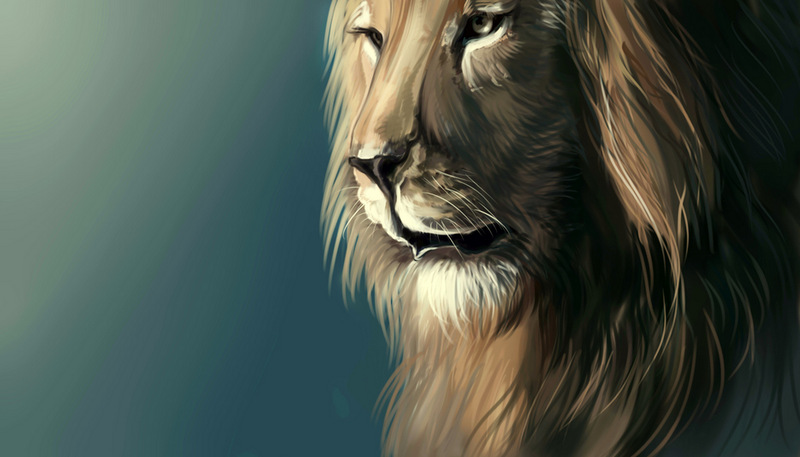 25 Characteristics Of An Alpha Male

Click here to have LearningManly.com randomly select a post for you to read.
OTHER WEBSITES TO CHECK OUT

live with purpose, achieve self-mastery, and create your legacy. join us and we'll show you how.